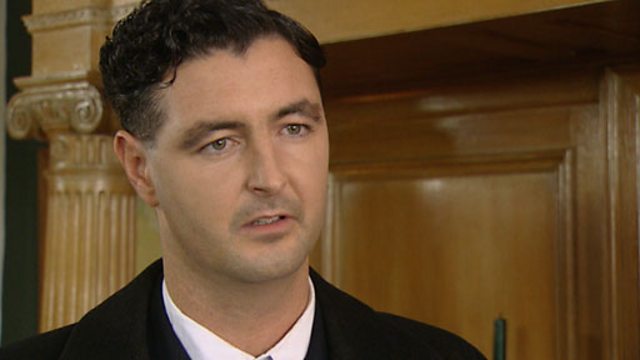 'The Cone Gatherers' - issues of class

Wallace and the inspector talk to Lady Runcie Campbell in her grand house. She reveals her husband's patronising attitude towards people from the lower classes and his belief that upper classes are objectively superior. By contrast, her son Roderick has a comparitively liberal attitude, which his parents find 'quaint'. She accuses Wallace of being a conscientious objector, but he reveals he is too injured to fight in the war. 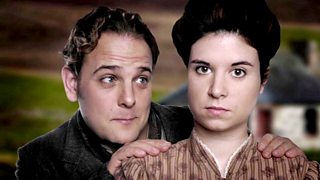 See all clips from Bitesize English (10)