BBC Two
On Top of the World
Main content 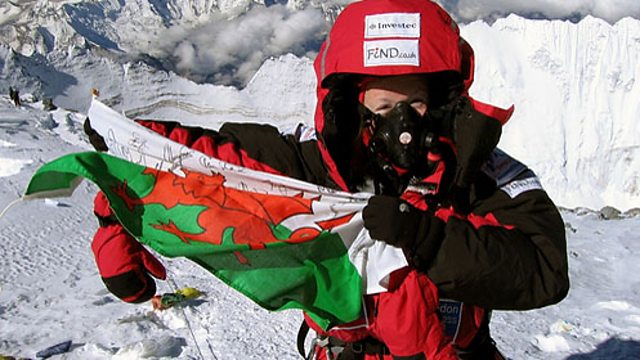 Video diary of an epic journey of female endurance and determination. We follow Tori James as she sets out to climb the highest mountain on planet earth and become the first ever woman in Wales, and the youngest female in Britain, to conquer Everest. But with every year the death toll rises and one in ten climbers die. Along with boyfriend Ben Stephens, Tori films their journey, where they enter the most hostile environment known to man. 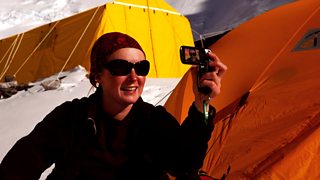 On Top of the World