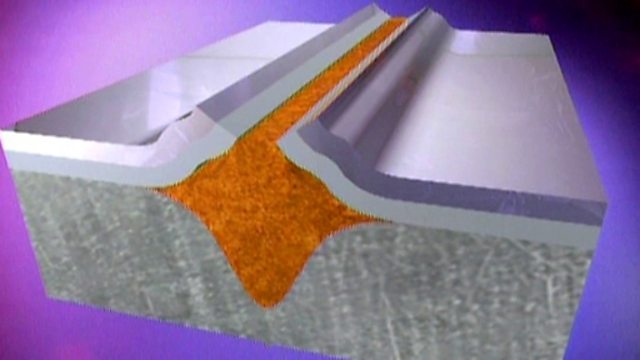 Rust is the crumbly, brown material which is caused by the chemical reaction of iron, water and oxygen. A scratch on the paintwork of a car allows water to get onto the metal surface where the oxygen in the water chemically reacts with the metal. Eventually the rust blisters, cracks and falls away allowing more water to get in. If rust is left unchecked it eats into the metal, causing holes and weakening it. For example, the Albert Memorial in London has an iron frame covered in lead and marble. Rain got through cracks in the lead and caused the metal underneath to rust. The rust took up more space than the original iron so pushed the lead and marble away. 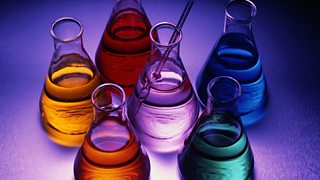 See all clips from Reversible and Irreversible Change (7)

See all clips from Science Clips (171)