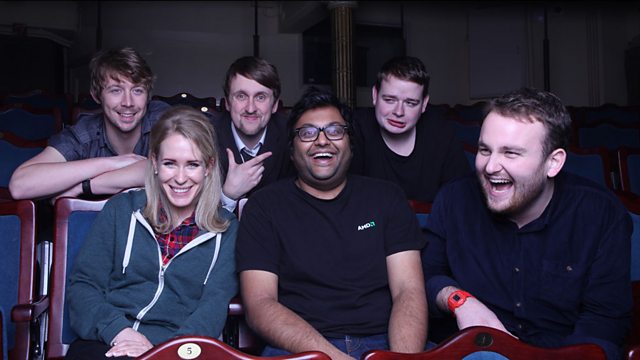 On Monday 12 November, six finalists - whittled down from over 800 entrants - went head-to head for the final time at Blackpool's Grand Theatre. Hosted by Patrick Kielty, and overseen by esteemed judges Stephen K Amos, John Thompson and Head of Radio Comedy, Jane Berthoud, the acts competed for a public vote by performing live on BBC Radio 2 and the Red Button. This film is part one of the Red Button broadcast of the event. 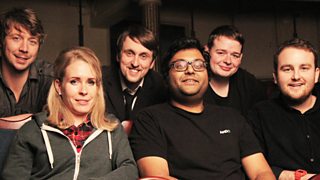