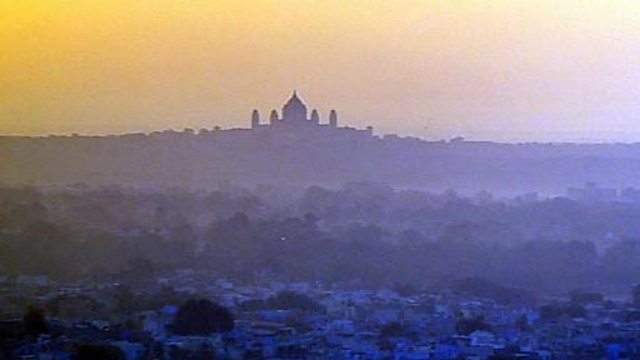 A tour of Jodhpur in Rajasthan

The niece of a Maharaja takes a tour of the city of Jodhpur in Rajasthan, India. Jodhpur is a city with both old and new parts. The city walls were built in the 15th and 16th Centuries. The city has historically been a meeting place for traders, so crafts have been influenced by many people. A walk through the market gives a flavour of the different foods and goods on sale. It also provides a chance to see some of the modes of transport used locally.

Mehrangarh Fort sits high on a hill looking down on the city and its blue-painted houses, which are thought to keep mosquitoes and other insects at bay. The Maharajah no longer occupies the fort but the Palace of Bhavan was built in 1929. It took 3,000 people 13 years to build it. Today most of the palace is a hotel and wedding ceremonies take place there. 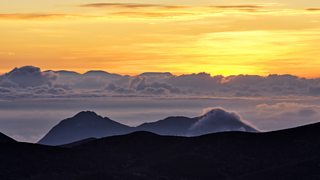 See all clips from Primary Geography (128)