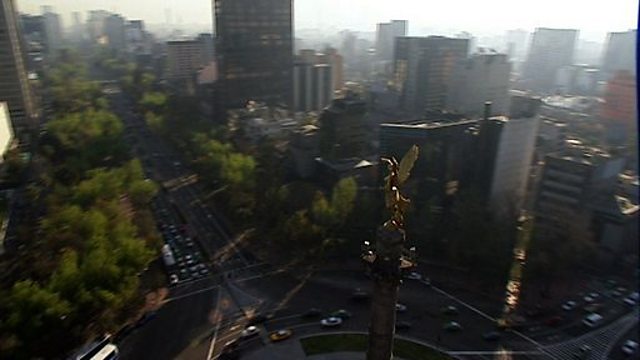 An introduction to Mexico

Mexico lies between the USA and South America. It’s a long strip of land with coast on both sides; the Pacific Ocean on the west, and the Gulf of Mexico and Caribbean Sea in the east.

Much of Mexico is covered by mountains, with the highest peaks being over 5,000 metres in altitude. The north of the country is dominated by deserts that receive so little rain that only a few specially adapted plants and animals can survive. In the centre lies its sprawling capital Mexico City. The south of Mexico is close to the equator, so it has a tropical climate and is covered by vast rainforests with a huge diversity of plants and animals. 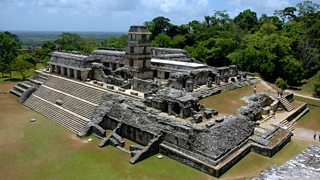 See all clips from Mexico - Welcome to Mexico (4)

See all clips from Primary Geography (128)