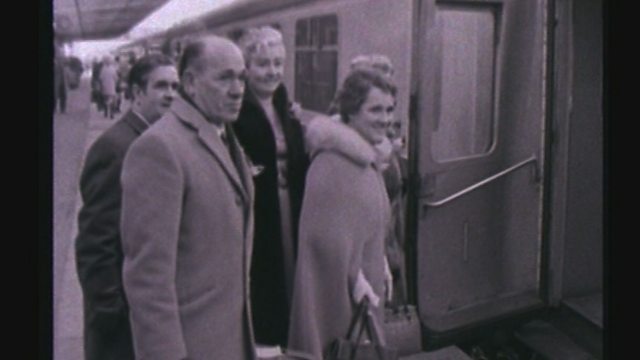 In February 1972, Elizabeth Taylor turned 40. Richard Burton organised a spectacular birthday party in Budapest. Via brother Graham, he invited members of his family to travel to join the celebrations and here his brothers Tom, Verdun and his sister Hilda (and spouses) are interviewed on their way to London before flying out. They shared the limelight with many other famous guests attending the party, including Princess Grace of Monaco, ex-Beatle Ringo Starr, the poet and critic Stephen Spender, the actors Michael Caine, Susannah York, Raquel Welch and Victor Spinetti, and the comedian Frankie Howerd. The interviewer refers to a telegram which had been sent on 16 February explaining the arrangements and which included the phrase "All expenses paid including caviar and bloaters".

The present the family gave to Elizabeth turned out to be a stainless-steel rose, chosen to remind her of her husband's town of origin - Port Talbot. 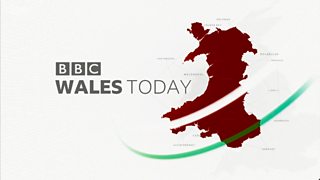