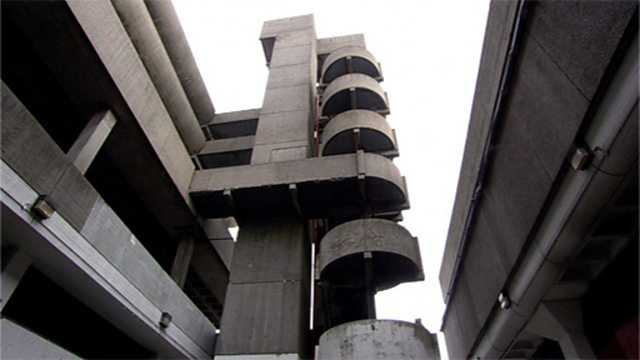 Examples of brutalist architecture in England

Internationally renowned architect David Adjaye showcases two famous examples of brutalist English architecture in Portsmouth and London. Constructed in Portsmouth in the mid 1960s, the Tricorn Centre was a well-known example of brutalist architecture which was demolished in 2004. In 2001 it was voted by BBC Radio 4 listeners as the most hated building in the UK, although it is admired by many others including David Adjaye. David shows us around the centre explaining its history. We see how the centre provided shops, apartments, a nightclub and car park within one concrete structure. Another structure, the London Southbank Centre, is also showcased. This is a similar example of 1960s brutalist architecture and houses the famous Hayward art gallery. 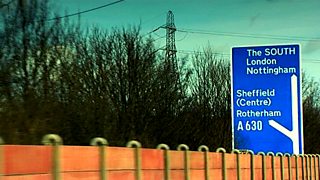 See all clips from Design (14)