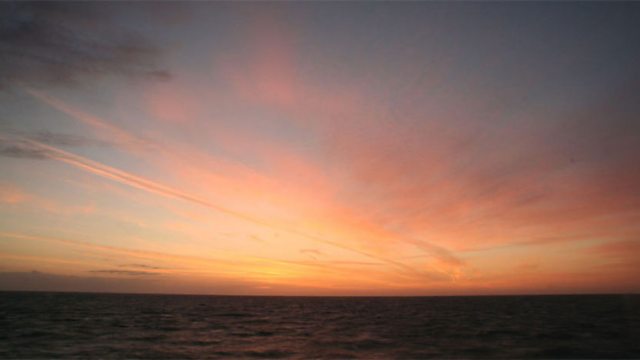 It seems as if the issue of child sex abuse will not go away. North Wales is the latest region to be the focus for accusations and enquiries as to how vulnerable children in a protective environment were delivered into the hands of predators. But, of course, abuse is pervasive far beyond the walls of institutions.

For long, I have had interest in this matter ever since about 25 years ago a young man told me how he and his brother had been abused by their father, aunt and uncle while a fourth person filmed the degradation. And it all happened in the near neighbourhood of the house in which I now live.

Statistics vary, largely because - like rape - victims fear that they will not be believed, even if they have the vocabulary to say what happened to them. But we do know that most of the assailants are known to their victims. And perhaps most chilling of all, the conviction rate is desperately low.

It has long seemed to me that there are two silences which surround this issue. The first is that of victims who feel too afraid or intimidated to speak. It sometimes takes a national scandal to have the cathartic effect of emboldening people to contact lawyers or sympathetic agencies.

The other, the deeper, the more menacing silence concerns how we deal with abusers and potential abusers. From my contact with one, a penitent, who is serving a long prison sentence, it seems odd that after five years he is yet to have any counselling or therapy. Containment alone does not decrease desire.

But what of those who are aware of this malign tendency within them? What of those who have never offended, but feel sexually attracted to children, and know that if they confide this to a doctor, a social worker, a counsellor or priest their names as potential offenders may be passed onto the police? What do we do for the men - for it is mostly men - who as fathers, step-fathers, uncles, lovers are aware of a destructive passion within them?

I want to vote for a party and belong to a church which takes this issue seriously. For all the laws and all the CCTV cameras and all the child protection measures do not deal with the malign desire which even in the most respected of men - clergy, politicians, social workers - can lead to the psychological mangling of innocent children.

I wish there were a verse in the Bible which provided the answer. But there is none. The nearest I can find is the occasion on which Jesus recognised the complexity of sexual offences and refused to give in to angry men who were keen to stone to death a woman caught in the act of adultery.

Maybe today someone will think constructively of how to prevent offending. Maybe today a potential abuser will say no.