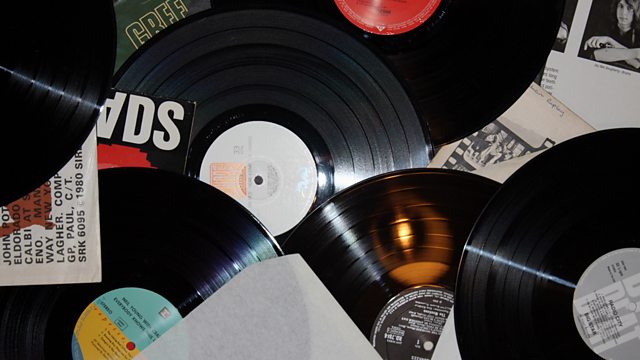 Selma Dabbagh is a Palestinian/British writer who has lived in Kuwait, Cairo, Beirut and London. Her teenage years were spent in Kuwait where pirated cassette tapes reached her through school friends and she and her sisters danced on the roof of their home to Talking Heads and The Eurythmics.

But as she grew older the sharp realities of war and Middle Eastern politics drew her back to the roots of Arab pop as well as bringing her full circle to an appreciation of singers such as Fairuz, that her father had loved but which her teenage self shunned.