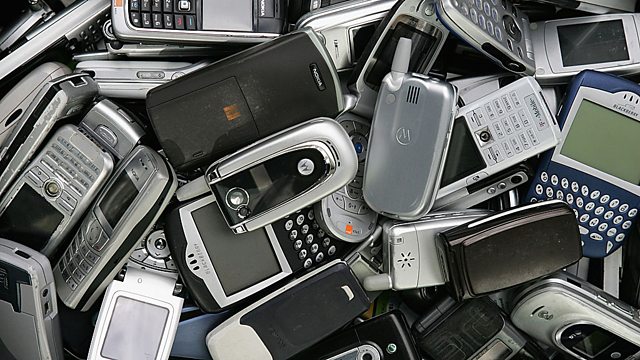 The Age We Made

How might manufactured goods such as mobile phones and plastic bottles become fossilised in millions of years? What will remain of our cities?

Gaia Vince concludes her journey through the geological age humans have launched. After climate change and mass extinction, she now explores moves how the world’s cities and manufactured artefacts (from mobile phones to plastic bottles) might become 'fossilised' and incorporated into the geological record. Some are bound to survive in crushed form for the rest of the Earth’s existence. Any distant-future geologist would recognise them as strange features unique in the planet’s 4 billion year rock record: chaotic rock layers preserving urban rubble and underground tunnels - mudstones unnaturally rich in zinc, cadmium and mercury – and the occasional crushed mobile phone or plastic bottle transformed from polymer to delicate coal. These rocks and artificial ‘fossils’ will be evidence of a planetary shift into the new time period, which today’s geologists call the Anthropocene.