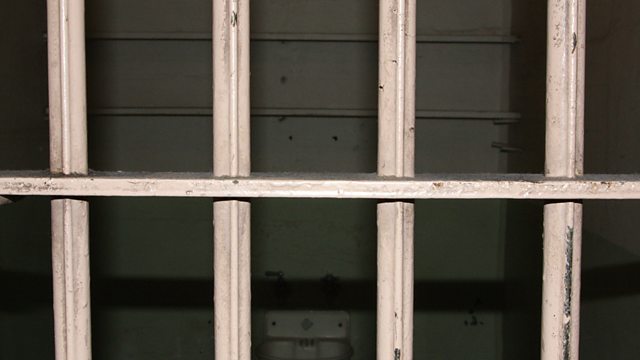 Phil Maguire, Chief Executive of the Prison Radio Association (PRA), reports on the launch of Rise Maximum Radio, based inside Trinidad and Tobago's Maximum Security Prison.

Phil Maguire, Chief Executive of the Prison Radio Association (PRA), reports for the BBC World Service on the launch of Rise Maximum Radio, based inside Trinidad and Tobago's Maximum Security Prison, and hears this remarkable radio station's first moments on-air.

Last year, Prime Minister Kamla Persad-Bissessar took the drastic and unprecedented step of declaring a state of emergency and imposing curfews following a spate of 11 murders in just a couple of days. This followed huge police seizures of consignments from drug gangs worth millions of dollars.

Improving prisoner conditions in the country is one part of that plan – and Rise Maximum Radio is at its heart. Phil meets the architect of the project, Garth St Clair, a former soldier who was himself imprisoned for his involvement with cocaine. Now a radio talk show host on the country's state broadcaster, he was inspired by a prison radio station he encountered during a visit to Britain.

Garth has received support for this courageous project from the pioneering UK-based charity, the PRA, which runs National Prison Radio - the world's first national radio station for prisoners.

Presented by prisoners, its programmes are designed to encourage prisoners to take responsibility for their own futures. Now Phil Maguire from the PRA makes a return visit to find out if prison radio can really work in Trinidad and Tobago.

US Election 2012: Is America Working?

Blasphemy And The Governor Of Punjab