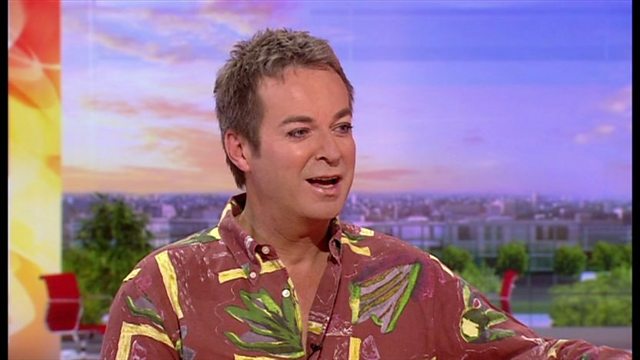 Julian Clary talks about his new tour where he 'marries' male members of the audience every night!

Julian says that he loves being on tour in front of an audience every night.

Julian's tour "Position Vacant - Enquire Within" heads to Scotland this week and there are several other dates in England and Wales before the tour concludes in London on 23rd November.