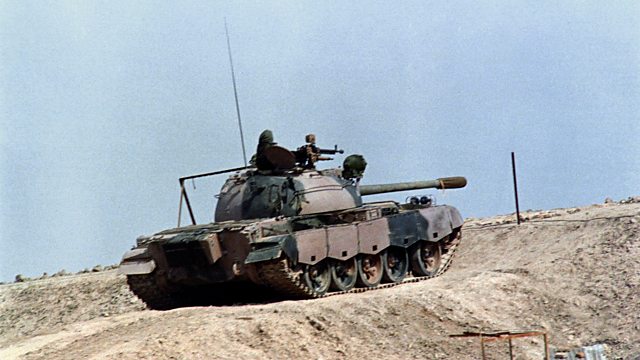 In the autumn of 1980 one of the longest wars of the 20th Century began.

For more than seven years conscripts from both sides found themselves living in trenches under enemy fire.

Hear from a young Iraqi medic who ended up on the front line.