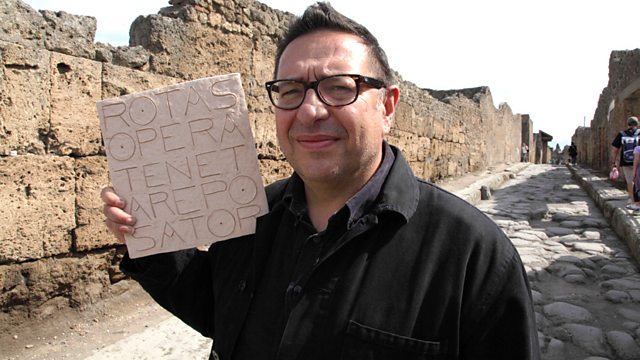 The Clash of the Gods

The Dark Ages: An Age of Light
Episode 1 of 4

Waldemar Januszczak disagrees. In this four-part series he argues that the Dark Ages were a time of great artistic achievement, with new ideas and religions provoking new artistic adventures. He embarks on a fascinating trip across Europe, Africa and Asia, visits the world's most famous collections and discovers hidden artistic gems, all to prove that the Dark Ages were actually an 'Age of Light'.

In the first episode he looks at how Christianity emerged into the Roman Empire as an artistic force in the 3rd and 4th centuries. But with no description of Jesus in the Bible, how were Christians to represent their God? Waldemar explores how Christian artists drew on images of ancient gods for inspiration and developed new forms of architecture to contain their art.

What the Barbarians Did for Us