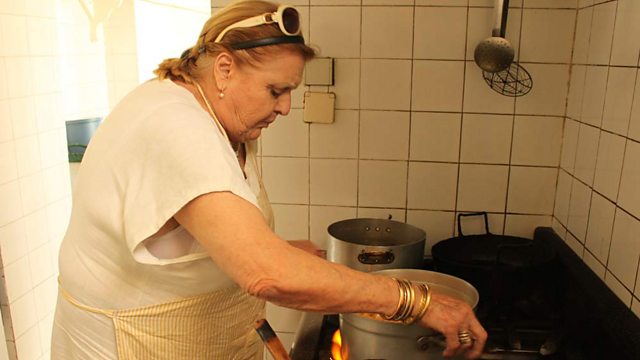 The few remaining Jews who have lived in Arab Countries for centuries are under threat. Magdi Abdelhadi finds out about the latest danger from Islamic extremists

In the second part of a two part series about Jews from Arab countries, Magdi Abdelhadi tells the story of the last few thousand Jews that remain and how they are surviving in “hostile” territory.

Travelling to Tunisia, he visits one of the oldest and most traditional Jewish diasporas in the world, a society that has stared jeopardy in the face for centuries and is now being endangered once again.

Following the revolution that took place in the country eighteen months ago, an alarming brand of extreme Islamism has emerged. There have been a number of Salafist demonstrations calling for death to the Jews and attacks on synagogues, which have spread fear and concern amongst this 1500 strong Jewish community.

Magdi Abdelhadi looks at how they are coping, whether their existence is under threat and what the future now holds for them.

(Photo: 85 year old Lily, the chef of Mamie Lily restaurant. Her son Jacob Lellouche says "she is the heart and memory of Jewish cooking in Tunisia". Credit: Magdi Abdelhadi)