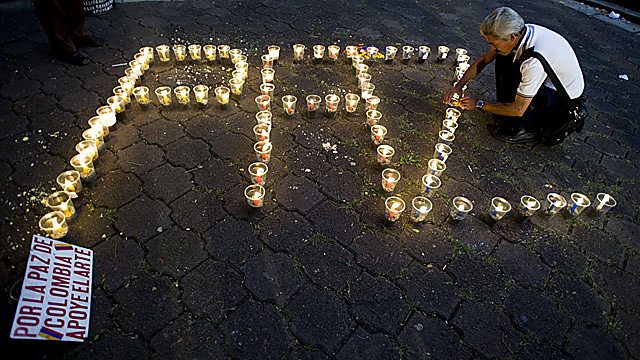 Plus, Nobel prize-winning economist Paul Krugman has argued that austerity policies are 'fundamentally mad' at a debate in London. On the other side, economist Bridget Rosewell of Volterra Partners suggested that cuts in public services and tax rises can succeed in reducing a crushing deficit in public finances.