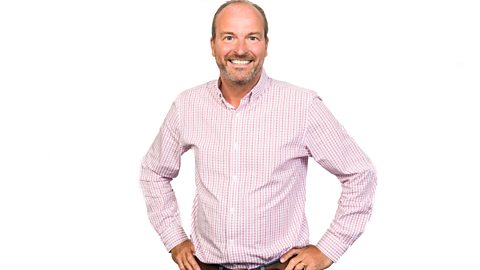 Your stories with the best interviews and always plenty of laughter with Malcolm Boyden in the morning! Plus every Sunday – Malcolm gives you the chance to ‘own the week’.