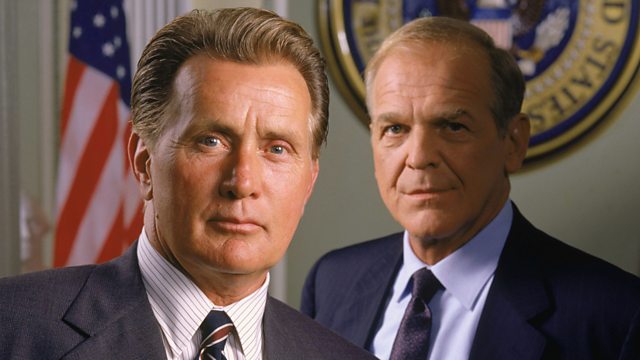 Brothers in Arms: the sound of The West Wing

Snuffy Walden is Music Director for the hit US political drama The West Wing, starring Martin Sheen. For Soul Music he explores the emotional impact of the Dire Straits classic Brothers in Arms and explains why the song perfectly fit the political turmoil of a landmark West Wing episode. A timeless classic to personal and political conflict, Brothers in Arms was written by Mark Knopfler seemingly in response to the Falklands war and became the title track for Dire Strait's much celebrated album in 1985. 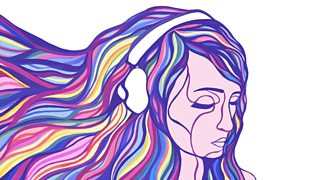 See all clips from Soul Music (48)