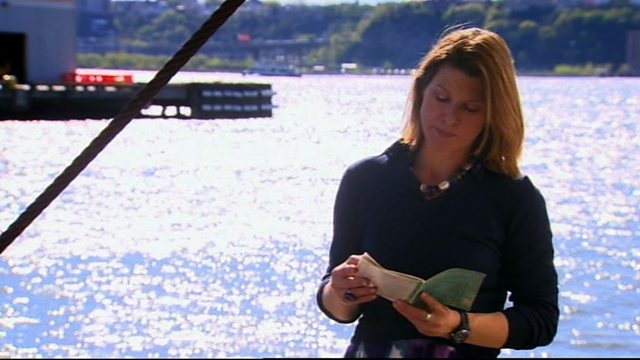 The Road To Serfdom

Hayek's hugely influential book, The Road To Serfdom, argues that state intervention in the economy inevitably leads to political tyranny. In the early part of the 1930s, Hayek's argument with Keynes was all about how best to make capitalism work. If an economy gets into trouble, should the government intervene to try to fix it? Hayek's answer was an emphatic no but, as the 1930s developed, Hayek was drawn into a far greater battle... whether capitalism was even the right way to organise society or if the new ideologies of communism and fascism, with their centrally planned systems, held the answer. He was convinced both were utterly wrong and his warning about the dangers of big government struck a chord with many Americans. 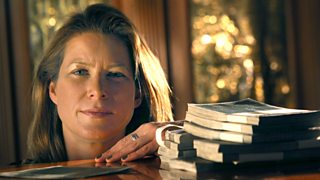 More clips from Masters of Money

See all clips from Masters of Money (3)