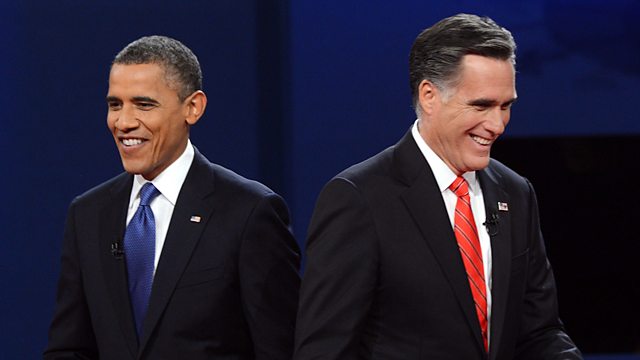 In this week’s More or Less Nate Silver tells us who he thinks will win the 2012 Presidential race.

In 2008 Nate Silver had already achieved success forecasting baseball results. But as Senators McCain and Obama slugged it out for the US Presidency, Silver switched from predicting batting averages to votes. He declared that Obama would win. He was right, of course. In fact, he was spectacularly right. He correctly predicted which way 49 of the 50 States would go. And he got every US Senate race right too. This young, bespectacled baseball nerd was suddenly the most talked about statistician in America.

In this week’s More or Less Nate Silver tells us who he thinks will win the 2012 Presidential race – and why his method of forecasting is based on the work of an 18th Century Englishman called Thomas Bayes.

Also in this week’s programme - listener Mike Shearing wrote to us after noticing that the mums of post-war US presidents seem to have died very late, while British prime ministerial mothers seem to die young. Had he - he asked - found something of significance? He certainly had.

Plenty more fish in the sea?