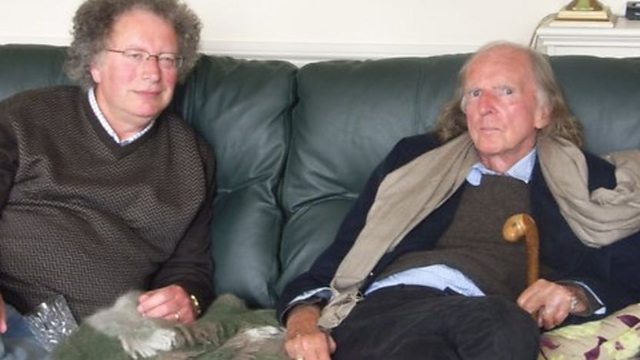 Extended version of the broadcast programme which includes more detail about Paul's recovery:

Extended version of the broadcast programme which includes more detail about Paul's recovery:
This is violinist Professor Paul Robertson's remarkable story of the Indian ragas he heard from within a coma, and the healing effect that Sir John Tavener's music had on him in his recovery.

When Paul and John met at a conference in 2007 they discovered that they had a shared interest in near death experiences. During the course of their conversation, John stated that he wanted to write a piece for Paul involving four string quartets to be called "Towards Silence". John duly wrote the piece and Paul started to make arrangements for its premiere. At this point, John suffered a heart attack and was taken into intensive care in Switzerland. Within weeks, Paul's aorta gave way and he found himself in a London hospital. During his six week coma, Paul had a series of horrific visions, but was occasionally comforted by the sound of a woman singing Indian ragas. Only when he came out of the coma did he realise for the first time, that the music John had written for him: "Towards Silence", was based on an Indian raga. Paul then used the practising of this piece to rehabilitate himself after the paralysing strokes he'd suffered during his coma.

Paul and John are brought together to share their experiences properly for the first time and to talk about what happened to them; how they view their respective illnesses and how these episodes have changed their lives. 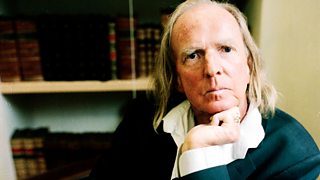