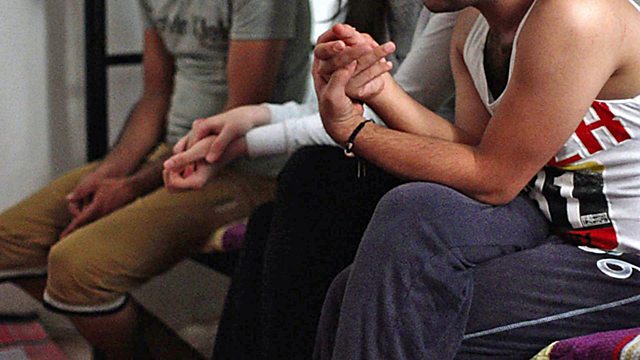 For the BBC World Service, Natalia Antelava investigates whether law enforcement agencies in Iraq are involved in the on-going deadly persecution of homosexuals.

*** This programme contains strong language and descriptions of violence which some listeners may find disturbing. To protect the identity of those involved actors voices have been used and names changed ***

Homosexuality is not against the law in Iraq.

Yet for years now, gay men and women have been persecuted for being different.

In the lawless years post-Saddam Hussein, people blamed the radical militia groups but today - in a supposedly free Iraq - victims say that the state run police are also involved in the arrest, torture and sexual abuse of homosexuals. Natalia Antelava investigates for Assignment on the BBC World Service.

It's all in the Name: Adoption in Japan