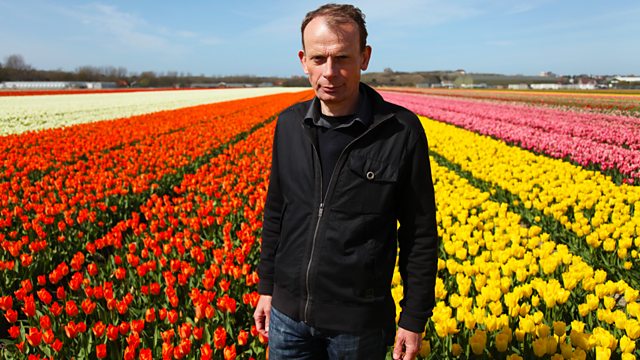 Series charting the history of civilisation. Andrew tells the story of Europe's rise from piracy to private enterprise, starting with Columbus's discovery of America.

In the fifth episode of this landmark series charting the story of human civilisation, Andrew Marr tells the story of Europe's rise from piracy to private enterprise.

The explosion of global capitalism began with Christopher Columbus stumbling across America while searching for China. While Europe tore itself apart in religious wars after the Reformation, the Spanish colonised the New World and brought back 10 trillion dollars' worth of gold and silver.

But it was Dutch and English buccaneer businessmen who invented the real money-maker: limited companies and the stock exchange. They battled hand-to-hand to control the world's sea trade in spices, furs and luxuries like tulips. In the 145 years from 1492 to 1637, European capitalism was born and spread across the globe.

See all episodes from Andrew Marr's History of the World 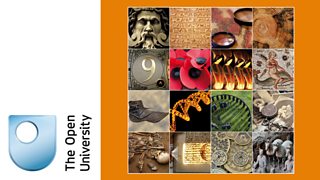 Download your free 'How Do They Know That?' booklet