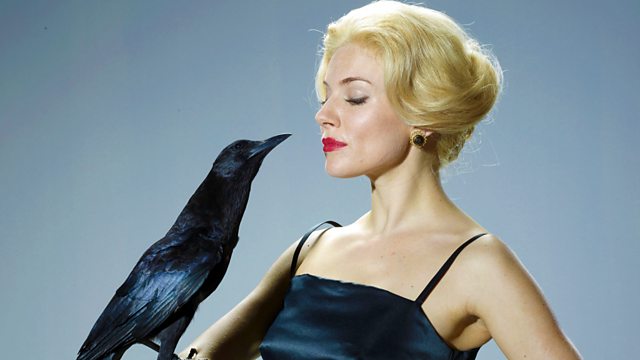 Drama telling the story of Alfred Hitchcock's obsession with his leading actress in The Birds, Tippi Hedren. Toby Jones and Sienna Miller star.

Alfred Hitchcock was at the height of his fame and creativity when, in 1962, he chose an unknown fashion model to star in his most ambitious film, The Birds. But as he sculpted Tippi Hedren into the perfect Hitchcock blonde of his imagination, he became obsessed with the impossible dream of winning the real woman's love. His failure destroyed both of their careers. Screenwriter Gwyneth Hughes has interviewed Tippi Hedren and surviving members of Hitchcock's crew.

See all clips from The Girl (3)