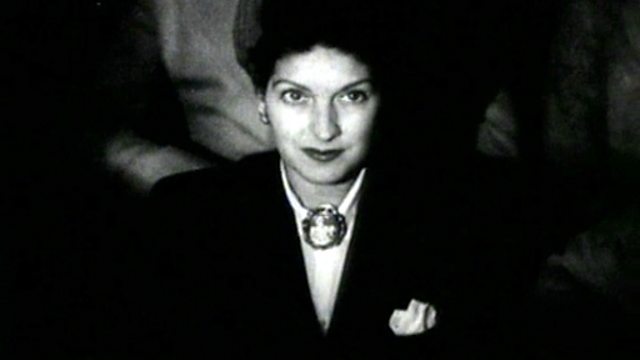 Women in advertising during WW2

Advertisements can provide a unique insight into the changing social status of women throughout the 20th century, reflecting attitudes and opinions to women at work and in the home.

In the early part of the century women were dependent on men whether they were rich or poor and "their place" was in the home. It would take the two world wars to change this. The war effort needed women to make bombs, not babies, so women’s magazines were mobilised to persuade them into the work place. Their covers featured heroic pictures of women doing everything from planting potatoes to making parachutes. 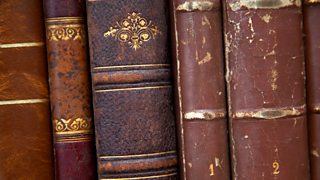 See all clips from History File (46)