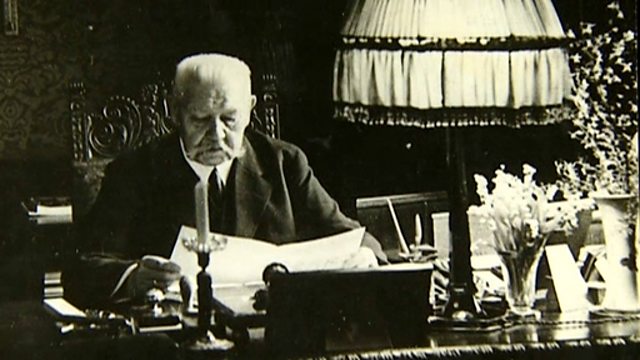 Paul von Hindenburg took direct control of the German government in 1931 using the emergency powers allowed under the Weimar Constitution. He feared a seizure of power by Hitler, but came to believe he could control him and appointed him chancellor in 1933, with three other Nazis in the Cabinet and Goering controlling some police forces.
Hitler then used the SA (Sturmabteilung, also known as the brownshirts) as his private army to intimidate opponents. An eyewitness describes how one young man escaped from the SA's 'protective custody'. New elections were called for March. The Reichstag fire took place just before, but it is not known who was to blame, although a young Dutch communist was accused. Hitler gained 233 out of 560 seats, still not an overall majority, but an alliance with the nationalists and the expulsion of the communists increased this to 286 seats, allowing him to take overall control. 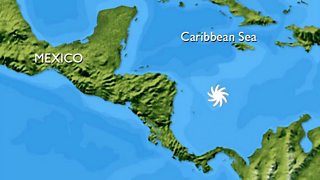