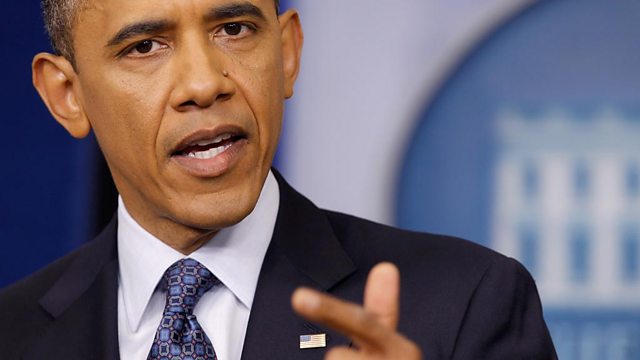 On today's programme: As the US presidential campaign heats up, we review a new anti-Obama documentary - 2016: Obama's America - and ask how Americans on both sides of the political spectrum are reacting to it.

We hear the story behind Leonardo Da Vinci's The Last Supper, now considered to be one of the top five most important pieces of art in the world.

And we catch up with Baloji, the Congolese musician who is currently touring the UK on board the Africa Express, and about to appear at The BBC Proms.