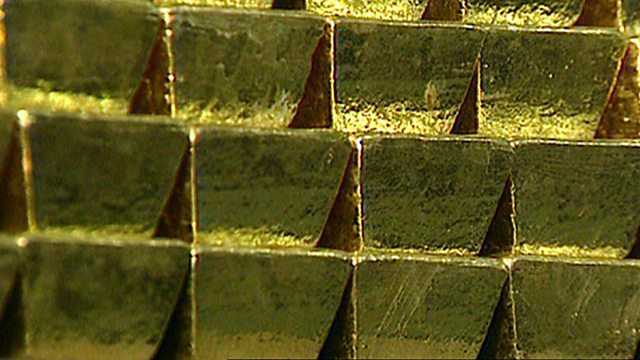 Tessa Dunlop travels to Romania to investigate why a proposed open-cast gold mine - that would be Europe's largest - has caused a political storm all over the country.

Tessa Dunlop travels to Romania to investigate why a proposed open-cast gold mine has caused the longest-lasting political storm in the country since the end of communism.

The mine, in the rural community of Rosia Montana in the Transylvanian mountains in western Romania, would be Europe's largest.

Its supporters, including most locals, say it would bring much-needed jobs to the area, which has suffered very high unemployment since the last mine closed there a few years ago, after two millennia of gold mining.