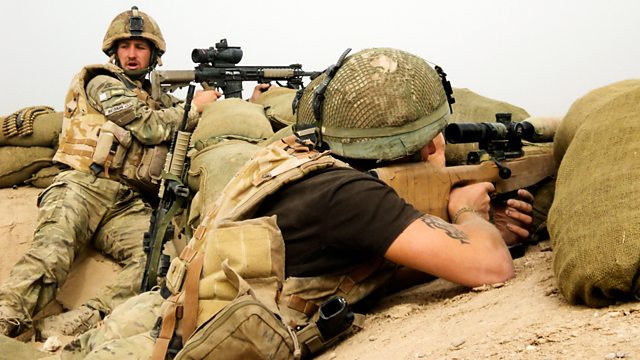 Into the Hornets' Nest

More stories of life on the frontline in Afghanistan. A daring mission deep into enemy territory is captured on camera by soldiers during the country's bloodiest summer on record.

A daring mission deep into enemy territory is captured on camera by soldiers during Afghanistan's bloodiest summer on record.

Troop surges in 2010 forced the Taliban to fight dirty, using more IEDs than ever. Against this backdrop a 100-strong company from 2nd Battalion, Duke of Lancaster's Regiment was deployed into one of the most dangerous areas of Helmand, tasked with protecting a vital road link.

During a heavy firefight, Kingsman Darren Deady was shot in the neck. He collapsed into the lap of Sergeant Mark Wilson who was filming on a helmet camera. The operation later claimed the life of Captain Andrew Griffiths - the first child of a serving officer to die in Afghanistan. A dust storm grounded all aircraft in Bastion, but two brave helicopter pilots rewrote the rulebook, flying in formation to navigate so they could evacuate him. Both men were treated side by side in the UK, but died of their injuries. Andrew's dad, Brigadier Mike Griffiths, the colonel of the regiment, now uses his personal experience to train 'visiting' officers who break the news of injuries and fatalities to servicemen's families.

See all clips from Into the Hornets' Nest (2) 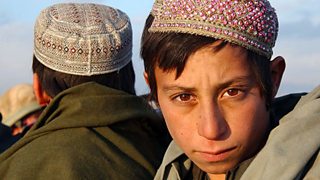