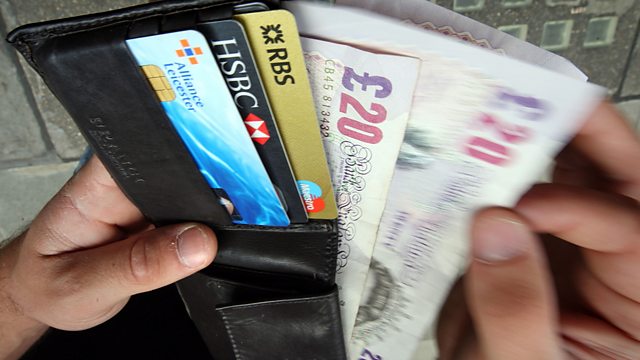 Max Flint investigates the positives of inflation. He looks at how inflation can shrink mortgages, shrivel debt, create growth and disposable income.

The hard lessons of the 20th Century have led many to believe that inflation is bad, yet it can also be a sign of healthy economy.

Having examined the negatives of inflation in part one, financial journalist and broadcaster Max Flint investigates its positives in the concluding part of Just Add Cash.

In New York, he hears from Nobel prize-winning economist Paul Krugman who is an advocate of inflation's benefits.

Although Max discovers inflation can be manipulated he also questions whether it can ever really be controlled.