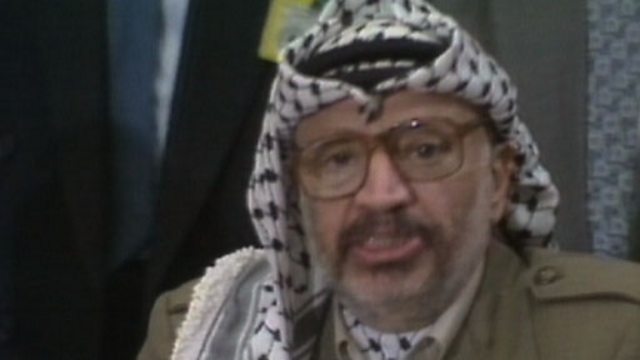 The first Intifada and Palestinian consciousness

Understanding how the first Intifada (uprising) of the Palestinians in 1987 forced a change in the PLO and the adoption of a Two-State Solution for peace with Israel.

In 1987, tensions in the occupied territories reached boiling point, sparking the First Intifada (Palestinian Uprising). The Palestinian goal was to end the occupation and achieve independence from Israel. The Palestinians refused to pay taxes and staged strikes and street demonstrations. There were also many acts of violence, and allegations that Israeli forces had been given instructions to enact brutal punishments.

The video argues that this was a turning point in the occupation for several reasons. From the point of view of Israel, this was the first real challenge to their authority and it led to the realization that the occupation could not continue without a permanent solution. The Intifada was also a turning point for the PLO leadership in exile, who, under Yasser Arafat, now saw the need to find a permanent two state solution: a state for an independent Israel and a state for an independent Palestine. Yasser Arafat's statement renouncing terrorism led the United States to begin to negotiate with the PLO, although Israel still considered the PLO to be terrorists.

See all clips from Secondary Schools (22)