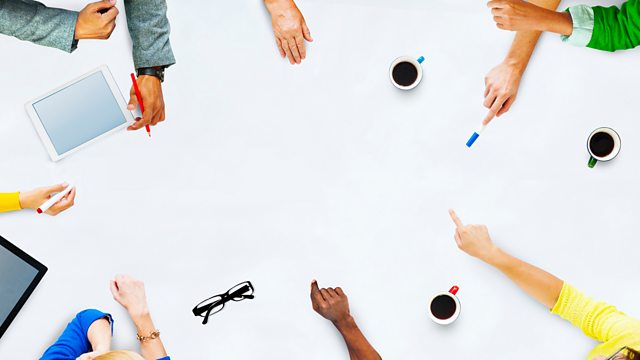 Smartphones have put computer games into the hands of millions of casual players. Peter Day talks to some of the businesses behind the boom.

Peter Day looks at the business of mobile gaming and how smartphones have opened up huge new markets for the industry.

He interviews Mikael Hed of the Finnish company Rovio, whose Angry Birds app has become a global phenomenon, with over a billion downloads.

Also featured on the programme are Silicon Valley company Zynga, makers of the hugely popular Facebook game Farmville, and games makers from the USA, UK and Italy.