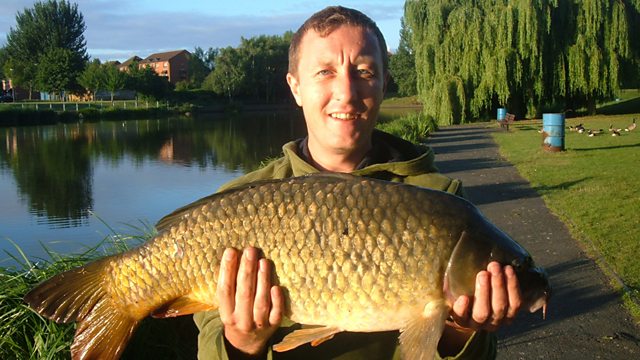 A powerful memorial to the bravery of an ordinary man Leigh Pitt, who saved a boy from drowning but did not himself survive.

Leigh Pitt was an ordinary man. One summer evening in June 2007, he jumped into a London canal to save a nine-year-old boy. The boy survived; Leigh drowned.

Two years later he became the first person in 78 years to be commemorated on the Memorial of Heroic Self Sacrifice - one of London's least-known monuments. Hidden in Postman's Park - a patch of green behind St Paul's Cathedral - the Memorial was established in 1900 by the artist George Frederic Watts.

It recognises the bravery of individuals who die rescuing others, each of its plaques offering an insight into the dangers of Victorian life. Those remembered include Sarah Smith, the pantomime artiste whose dress caught fire as she saved her friend and Frederick Croft, who rescued 'a lunatic woman' from suicide but 'was himself run over by the train'.

Time has distanced us from these tragedies. But as we hear more about Leigh's death every sacrifice commemorated in the park becomes more poignant.

A documentary-memorial to an ordinary man's bravery, exploring the gap between the words on a plaque and the immensity of a life loved, lived and lost.