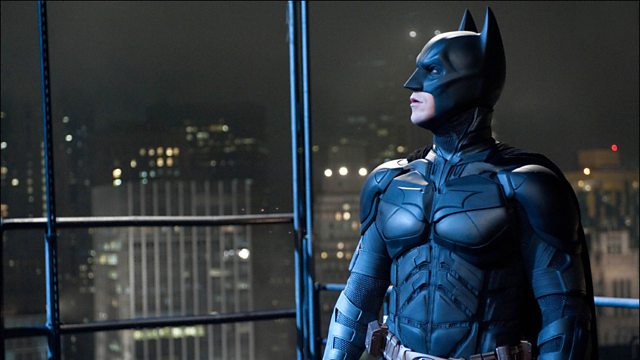 The best of the world's arts, film, music and literature brought to you every day. Presented by Simon Pitts.

On today's programme: The Dark Knight Rises, Art in the Olympic Park and Austin Ratner.