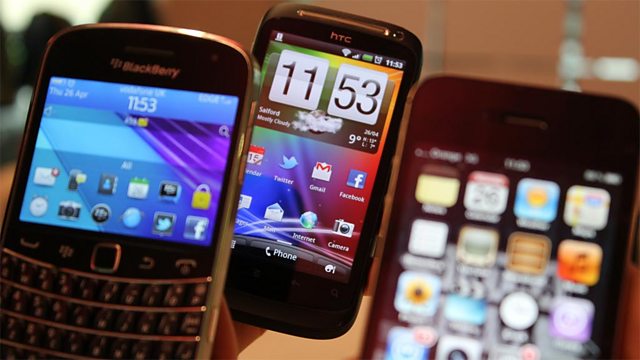 A report on the Imagine Cup competition for students in the digital world; News of the digital technology enhancing the performance of Olympic swimmers; A digital artist unveils his dancing poetry

The Imagine Cup each year throws up interesting ideas from young people involved in the digital world. It is a technology competition that brings together students from around the world to help solve globally important problems. In the first of his reports from Sydney, Australia, Simon Morton highlights some of the themes that have emerged this year.

At Olympic level, there is often only a minor difference in the ability of the competitors. Sometimes only a tenth or hundredth of a second separates gold medallists from the silver rivals. With this in mind researchers at the Sports Technology Institute in Loughborough in England, working with a number of other research centres, have developed a kit for monitoring in real time, the movements of Great Britain's Olympic swimmers. Click learns from the Loughborough engineer Paul Conway how his technology may give swimmers an edge over their competitors.

Jason Lewis is a poet and an associate professor at Concordia University in Montreal, Canada, who combines poetry with his use of technology. With new digital tools at hand, Lewis believes spoken or written work can also register on other levels and stimulate other senses. He has devised poetry especially for touch screens, and aims to utilise their tools to allow the reader to interact with the words. Lewis talks to Gareth Mitchell about his dancing poetry.