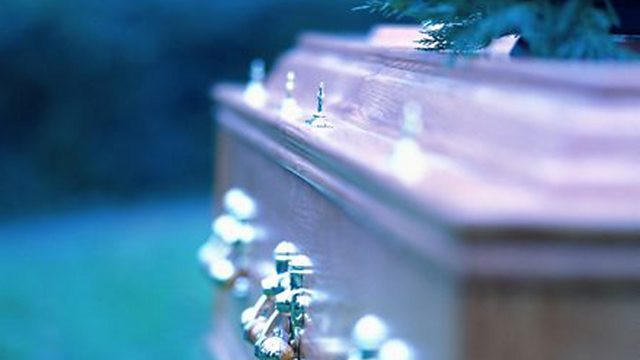 Each year 55 million of us die - what impact does this have on the environment? This week on One Planet we hear about 'green funerals' and from Australia the row about kids and hunting.

On One Planet this week, we're looking at the environmental damage caused by humans after death.

There are more than seven billion of us on the planet. We're all well used to hearing that human beings cause potentially dangerous environmental damage by using up precious, limited natural resources. But each year, approximately 55 million of us die and the damage many of us do continues even after we're dead.

We'll hear about 'green funerals' - rituals and practices to honour a life without the use of toxic embalming chemicals.

Also from Australia, we'll hear about a row which has broken out about children and hunting.