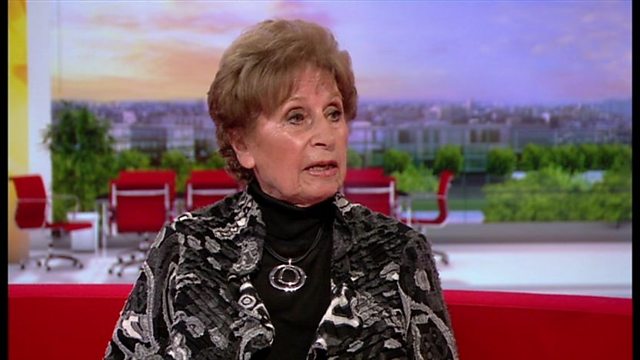 Seventy years ago this week a young man made a ring out of tin and gave it to his girlfriend Zdenka. Soon after the pair were parted and never saw each other again.

Zdenka wrote a powerful and harrowing book called The Tin Ring about her experiences which will be turned into a stage drama.

The book the Tin Ring is available and the play of the book will premiere at The Lowry in Salford in September.