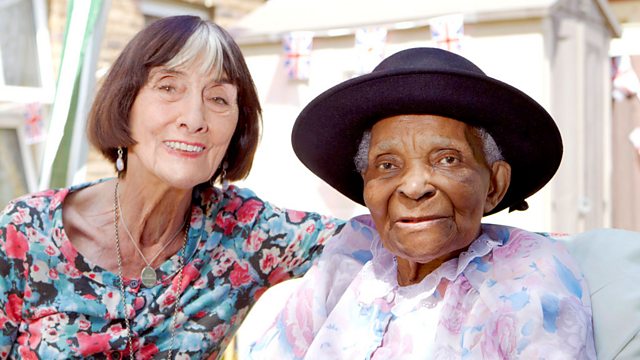 EastEnders actress June Brown takes a look at how elderly people are treated in the UK, believing them to be undervalued and ignored.

Eighty-five-year-old EastEnders actress June Brown thinks the way we treat older people in this country lacks respect. She thinks they are undervalued, pushed aside and ignored. In this programme, June tries to find out what's gone wrong and what can be done about it.

On her journey, she talks to elderly people about what it is like to be in the care system. She even visits her former on-screen husband John Bardon, who had a stroke five years ago and now needs 24-hour care. June's personal views come to the fore when her own family challenge her to say what she wants to happen if she ever needed care. June's first response is to dismiss the notion but, as the film progresses, she comes to a surprising decision.

See all clips from June Brown: Respect Your Elders (2)

It’s an inescapable fact, everyone grows old. The over 65s are the fastest growing age group in Britain and by 2030 it’s estimated that a quarter of the population will be over the age of 65.

When I'm 65 is a challenging new BBC One primetime season set to tackle a subject that affects everyone: ageing.

When I Get Older

The Town That Never Retired

Explore lots more content on the subject of ageing from across the BBC:

BBC Radio 4: You and Yours - Positive ageing

BBC Radio 4: You and Yours - A Minister for older people?

BBC Radio 4: You and Yours - Pensioners in debt

BBC Radio 4: You and Yours - Working after retirement

BBC Radio 4: You and Yours - Clips

Learn about the experience of four young people who spent three weeks with a group of pensioners.

Richard Hammond put on a restricted mobility suit to see the challenges some older people face.

See how he got on with some simple everyday tasks 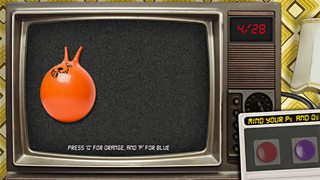 Four games which will put your powers of recall and position recognition to the test. 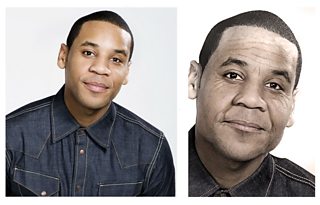