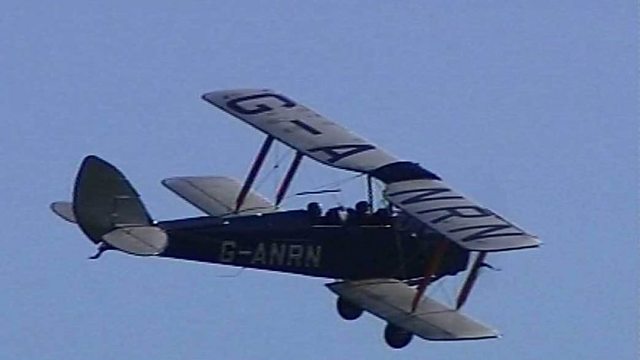 Jon Cuthill discovers how the New Forest's landscape has been shaped by wars during the 20th Century.

He finds out how the forest played a key role in the early days of flight when it was home to one of Britain's first ever flying schools, established at East Boldre in 1910.

The school was located on Beaulieu Heath in the forest, and its name was carved into the ground by the pilots.

Jon also meets Doug Gregory, a local pilot, who has built his own World War I bi-plane to celebrate the early days of aviation in the area. 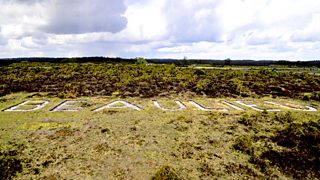 See all clips from The Great British Story: Regional Histories (12)