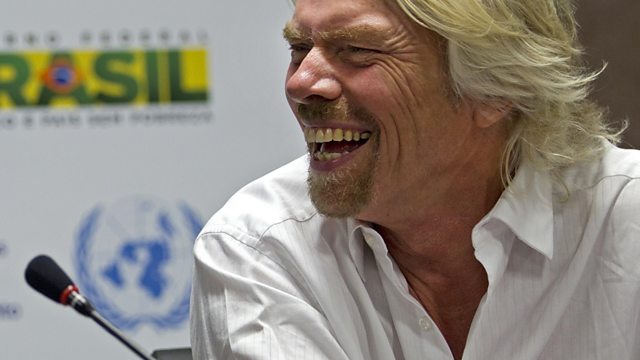 In our final My London, Lawrence Pollard speaks to people who have found success in the city. He talks to Richard Branson, John Bird and an African King.

This month - in our final My London - Lawrence Pollard speaks to people who have found success in the city - just as Dick Whittington did 700 years ago.

Richard Branson, owner of the Virgin empire, shows us round the Roof Gardens in Kensington, the exclusive club he bought after being refused entry to it for wearing jeans.

John Bird, founder of the Homeless magazine The Big Issue, gives us a tour of Notting Hill where he lived and begged as a boy.

We walk in the park with an African King who enjoyed hiding his status in the anonymity of the big city.

And as the Olympics approach, we meet one of the medal winners from the 1948 London games.

See all episodes from My London Archive