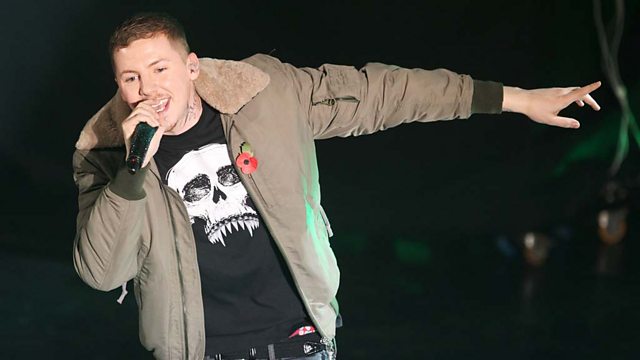 Song By Song By London - Episode One

Robert Elms roams the capital in search of the musical soul of London, past and present. He speaks to Professor Green, Suggs, Russ Henderson and David Bowie.

It's a city that wisecracks, swaggers, sweeps you up and spits you out.

So Robert Elms is searching for the musical soul of London, celebrated in over a century of song.

He finds it in the characters of street sellers, wartime entertainers and the songs that were played in East End music halls.

He maps the music shaped by Mayfair ballrooms, Soho basements and afterhour's clubs in Ladbroke Grove.

What do Robert's personal musical highlights reveal about the history and geography of the capital?

How are the city's streets, people and characters reflected in its popular music?

Songs about park life, protest, housing or just looking out over a dirty old river - they've become part of the musical bricks and mortar that give the city and Londoners, a sense of place.

Is Science Fiction Coming to Africa?