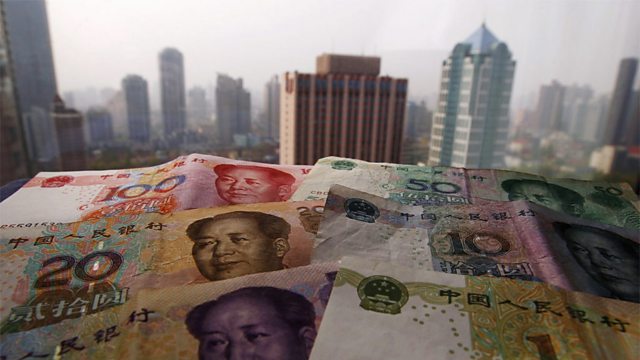 The Documentary China's Economy - The Insider's View
Episode 1 of 2

The world needs China to help with the economy, but what are China's priorities? A prominent Chinese business journalist, Rui Chenggang, argues that for China to help the world, it must help itself.

The world is increasingly looking to China for help with the economy. Europeans need support for their bailout fund, developing countries want further investment to develop their infrastructure, and the United States wants a free-floating currency to end what it says is a generation of unfair competition with US workers.

But what are China's priorities? In this two-part BBC series, China's most prominent business journalist, Rui Chenggang, argues that for China to help the world, China must help itself.

China's government says its top priorities are reducing inflation and increasing domestic consumption. But what about Chinese business? It can be difficult to separate China's political and business interests. How do these blurred lines help or hinder the government's stated aim?

And what do the Chinese people themselves want? Is the amazing economic growth of the last 30 years really providing social stability?

Rui Chenggang is an influential TV presenter, blogger and author. In this first collaboration with a western broadcaster, he opens his contact book to introduce listeners to some of the most important names in the Chinese economic debate.