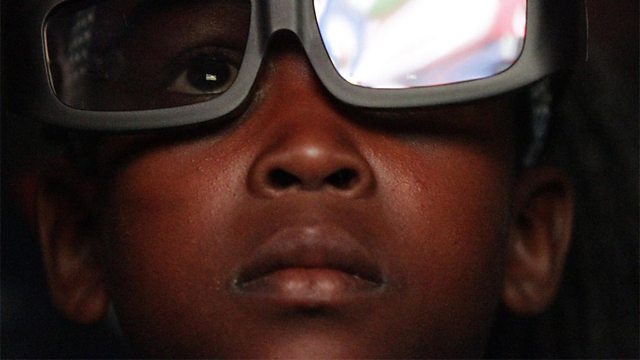 Is Science Fiction Coming to Africa?

Is science fiction coming to Africa? Or is it already here? Lauren Beukes, South African author and winner of the prestigious Arthur C. Clarke Award for Science Fiction in 2011, investigates.

Science fiction often explores the interaction between people and technology. In Africa that theme plays out in surprising ways, from making an appointment with a traditional healer over email, to women in remote villages collecting water while chatting on their mobiles.

It’s this mix of magic and technology, challenge and innovation that shapes the science fiction coming out of the continent.

Leaving behind the traditional visions of a high-tech Tokyo, futuristic LA or dystopian New York, and challenging clichéd views of the entire African continent, this is a science fiction being told by the people who live there.

It's A Dog's Life

Song By Song By London - Episode One