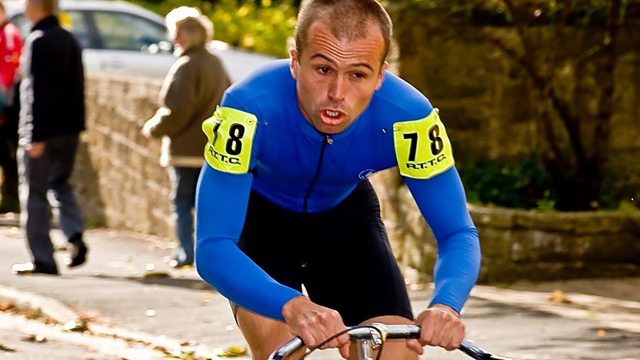 A leading pathologist tells The Report that the possibility MI6 officer Gareth Williams died alone should be re-examined.

Dr Richard Shepherd, who carried out a post-mortem examination of Mr Williams, told the BBC there is "credible evidence" that bags identical to the one Mr Williams was found in can be locked by someone inside the bag.

Expert witnesses at the inquest into Mr Williams' death failed to do so despite making hundreds of attempts.

However, evidence has since been published claiming it can be done.

Dr Shepherd told Radio 4's The Report that while the new evidence does not rule out homicide, police should re-examine the possibility Mr Williams died alone as part of their on-going investigations.

The Metropolitan Police told the BBC the case remained under investigation. 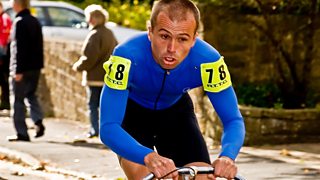 The Report—Gareth Williams: Death of an MI6 Officer

More clips from The Report

See all clips from The Report (8)