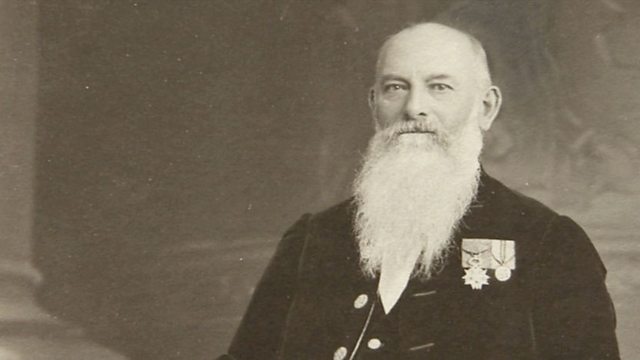 One hundred years ago a pioneering nurseryman named Sir Harry Veitch persuaded the some of the most prestigious horticultural figures of the time to come together in a ground breaking flower show. It was staged in the grounds of the Royal Hospital and formed the prototype from which the RHS Chelsea Flower Show was developed.
Sir Harry was descended from a famous horticultural family whose legacy to the world of gardening is huge. So, just before she began co-ordinating this year’s event, RHS Show Manager Alex Denman travelled to the National Trust’s Killerton Garden in Devon to learn more about the famous family. 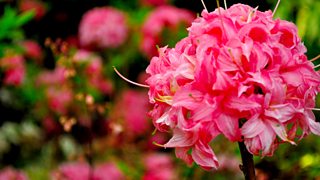