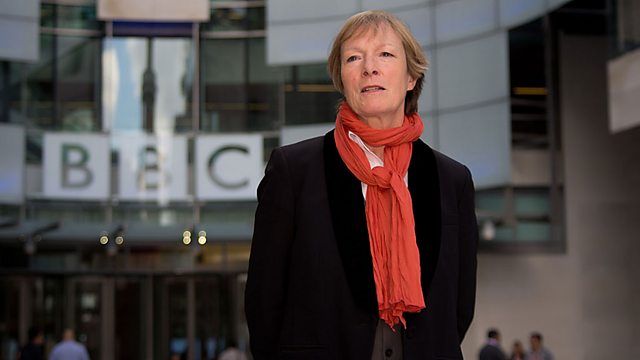 The best of the world's arts, film, music and literature brought to you every day. Presented by Anna McNamee

Even the Rain
Award-winning scripter writer Paul Laverty talks about writing Even the Rain, a film set in Bolivia about the water war of the early 00s.

New writing from the Caribbean
Anita Sethi tells us about new initiatives to encourage emerging writers in the Caribbean.

Arts in Kenya
The BBC's Michael Kaloki tells us about the renewed campaign to create a National Gallery for the arts in Kenya.

Red Tails and Free Men
We review two films set during WW2 which confront prejudices against minorities during a time of conflict in the US and in Europe.

Head On International Photo Festival
Sydney, Australia is bidding to be the world's biggest art photography venue. Head On is only three years old but growing fast.

Pritkzer Prize 2012
Wang Shu, a 48 year old Chinese architect has won the 2012 Pritzker Architecture Prize. we hear more about the relatively known architect who's work has been praised for its blend of modernity and local tradition.

See all episodes from The Strand Weekend Archive