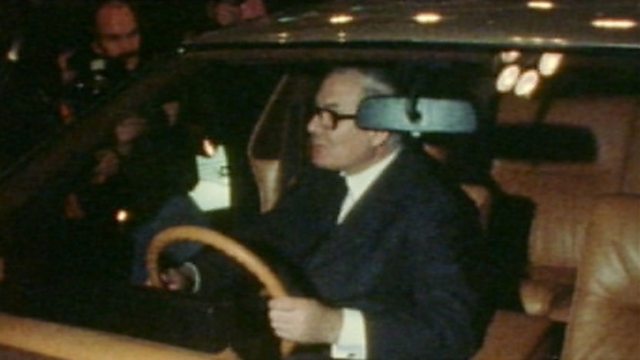 Historian Dominic Sandbrook takes viewers on an eye-opening and refreshing journey deep into the 1970s, a decade where the old Britain of the post-war years was transformed into the nation of today.
This episode looks at the Britain of 1975-77. New sex discrimination laws challenged the British bloke, while football hooliganism and industrial unrest heralded the end of the post-war peace. There was a sense that Britain was slipping out of control: despite the government ploughing millions into British Leyland, the company was unable to control its workforce or to make cars that people wanted. 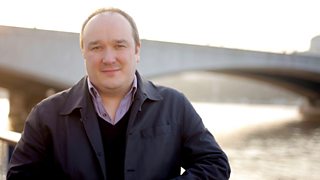 More clips from The 70s