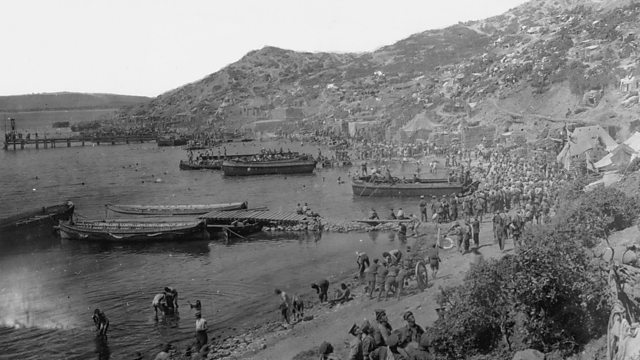 One New Zealand soldier's account of surviving the Battle of Gallipoli in 1915.

More than 40,000 men were killed during the Battle of Gallipoli in 1915. Among them was a large contingent of Australian and New Zealand troops who became known as the Anzacs. One New Zealander recalled one of the worst battles of World War One in a BBC interview.