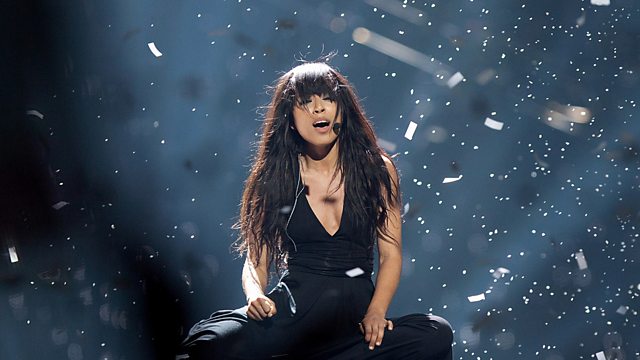 Graham Norton provides commentary on the Eurovision Song Contest from Baku in Azerbaijan, winners of the 2011 contest. Engelbert Humperdinck flies the flag for the United Kingdom.

Engelbert Humperdinck flies the flag for the United Kingdom during the 2012 Eurovision Song Contest. This year's spectacular event takes place in Baku, Azerbaijan, the country that won last year's contest.

Engelbert performs first with his soaring ballad Love Will Set You Free, written by award-winning songwriters Martin Terefe and Sacha Skarbek. He is one of 26 acts competing for the coveted title of Eurovision Song Contest winner 2012.

Providing commentary is Graham Norton. This is Graham's fourth year commentating in the hot seat for BBC viewers.

See all clips from Grand Final (8)